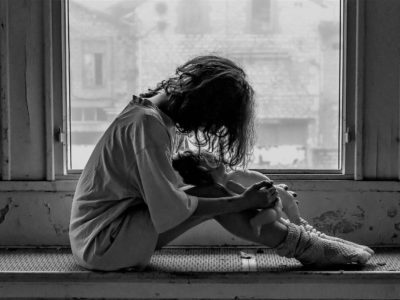 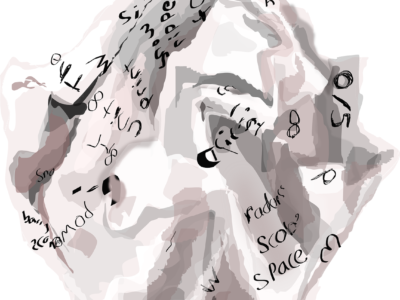 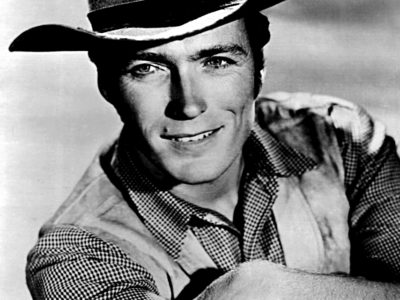 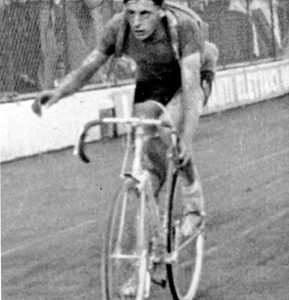 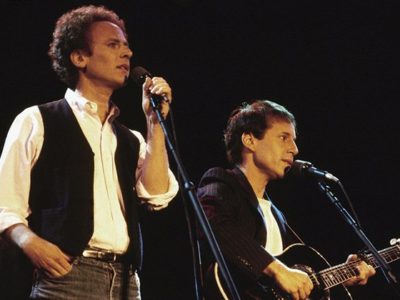 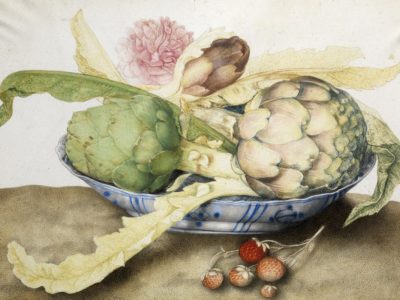 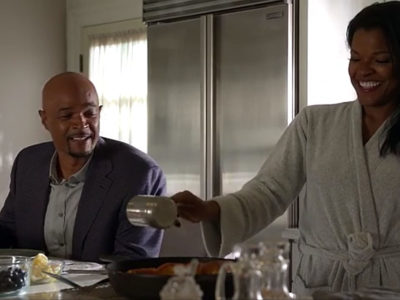 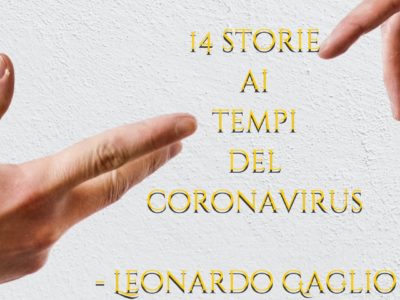 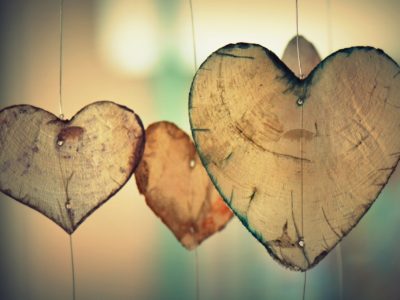 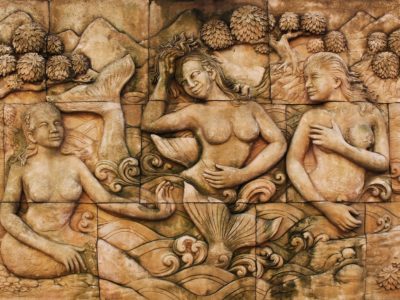 The seduction of death in Jim Morrison’s poems

An analysis of The Severed Garden 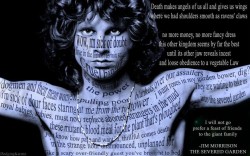 Extract of the poem: I – An American Prayer collection

[I] They are waiting to take us into

[III] Do you know how pale & wanton thrillfull

[IX] Death makes angels of us all

[XI] where we had shoulders

[XVI] This other Kingdom seems by far the best

[XVII] until its other jaw reveals incest

[XXI] Prefer a Feast of Friends

[XXI] To the Giant family

The extract of this poem was also recited by Jim Morrison with an adagio musical accompaniment and it was later called The Severed Garden from minute 1.10. It has therefore been put in the posthumous album The Doors -- An American Prayer in 1978 / The Doors Original Soundtrack 1991.

The Doors - The Severed Garden (Adagio)

“They” [I] is an unknown subject. The first aspect one can note is that the word “they” serves to recall the image of Gods (polytheistic culture derived from the fascination with ancient religions in the 60s and 70s in the US – Roman religio and Greek thrēskeia, in particular the cult of Dionysus and the Bacchae, but also the neo-paganism like the Wicca religion). But these gods, then recalled other times (Kingdom [XV] -- Giant family [XXI], always with the first capital letter) give the feeling of being something bad: the phrase “They are waiting to take us [I]” gives a feeling of passivity and resignation. We perceive the strict separation of the words “they” and “us” as if there were two distinct sides: the item “we” (us) can not cross the limit of the item “they”, especially as it is the item “they” to do the action of waiting (but it’s the item “us” that is really waiting): this gives the item “they” some superiority, and, at the same time, some cynicism.

The severed garden [II] is a metaphor of death. We also understand that the whole poem is an allegory of death. Death is represented with different words, that act as synonyms and that create an immutatio: severed garden [II]; death [IV][VIII]; strange hour [IV]; scaring over-friendly guest [VI]; Kingdom [XV]; Giant family [XXI].

The poet/narrator (voice that one cannot identify as a person), speaks to the reader (or readers), which is/are his accomplice/s and can understand his anguish: the poet asks a question (that doesn’t culminate with a question mark): Do you know how pale & wanton thrillfull comes death on a strange hour [III-IV]? The linguistic American English register becomes more evident with the use of the logogram “&” (ampersand) instead of the word “and”. We can note the use of the ampersand also in [IX] and in [XVII] lines. This is an informal writing, and it contrasts with the complexity of the text. This effect wes probably inspired by the beatnik poetry, but it had also been used by William Blake.

The mix of language registers (like a pastiche) is also visible with the use of the short form or the long form: “They are waiting [I]”; “we had [X]”; “I will not go [XIX]” but “you’ve brought [VI -- VII]”. The only short form was probably used for giving a fast rhytm to the words: line [VI] and line [VII] are connected through enjambment. We can also notice the absence of punctuation, typical of oral tradition literature (like a ballad). The musical rhythm is also given by irregular rhymes: “dress [XIV]”, “best [XV]”, “incest [XVI]” make rhyming couplets. It is also given by the allitaration in the strophe [VIII -- XII] “Death makes angels of us all & gives us wings where we had shoulders smooth as raven’s claws” with the emphasis of the sound “s”.

Regarding to puntuaction, one can note that after “garden” [II], “bed” [VII], “claws” [XII], “law” [XVII], “go” [XIX] and “family” [XXI] there could be a full stop; after “hour” [IV] there could be a question mark.Text has no dialect, but there is a mixture of commonly used words and Latin derived ones (e.g. wanton [III], derived from Middle English; thrillful [III], typical of youth language; unannounced [V], derived from Latin).

Words work as symbols of a latent death, of which the poet gives us (“us” as readers but also as counterpart of that mysterious “they”) sometimes a clue, and other times some imaginative representations. Already “the severed garden” is a metonymy (the severed garden is the
cemetery) and at the same time an ellipse: flowers are severed, but here there is a whole garden (of severed flowers). Other imaginative representations are: 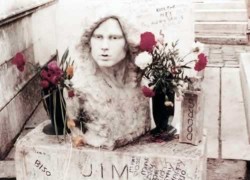 On the other hand, the Giant family (with even a reference to incest and to over-friendly guest) seems something higher. Giant in US dictionary means «extremely large, strong, powerfull, or important», that is much more than “big”.

The poet declares, however, his security not to take part in the Giant family: “I will not go [XIX]”-- The use of the “Will + infinitive” form is a decision taken at the moment of speaking but it can also mean the awareness of a future fact: in this case there would be a paradox. The last three verses build a climax of the whole poem. 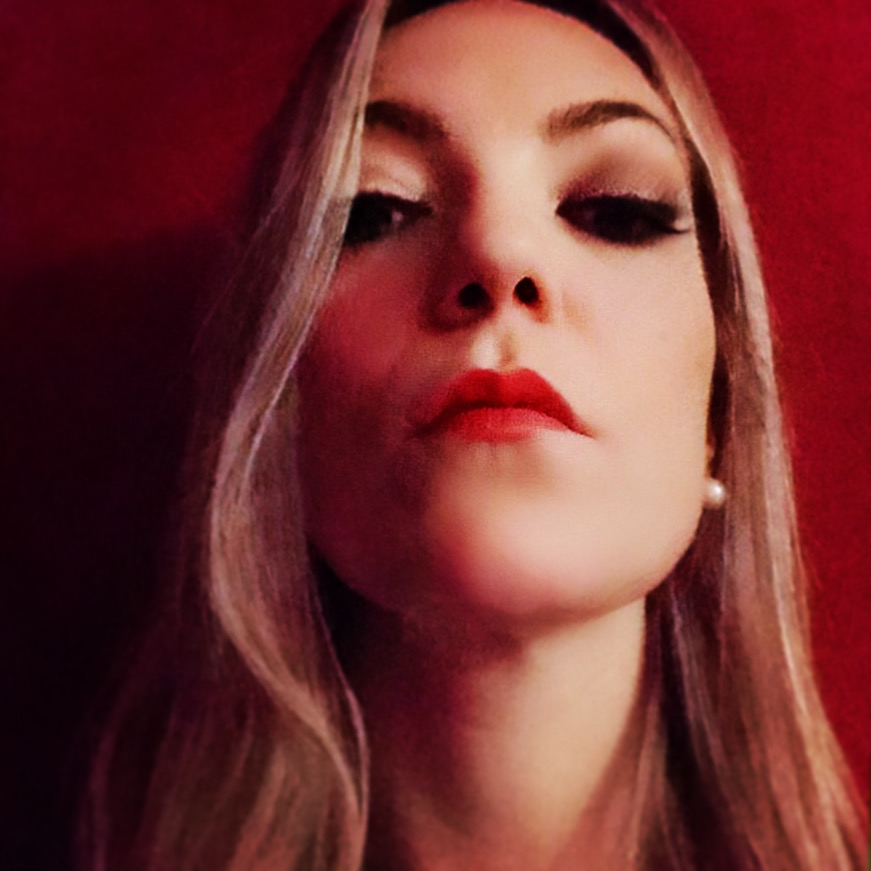 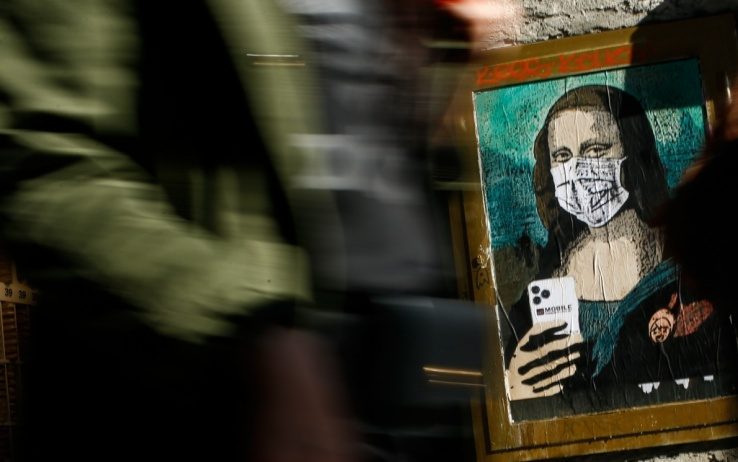 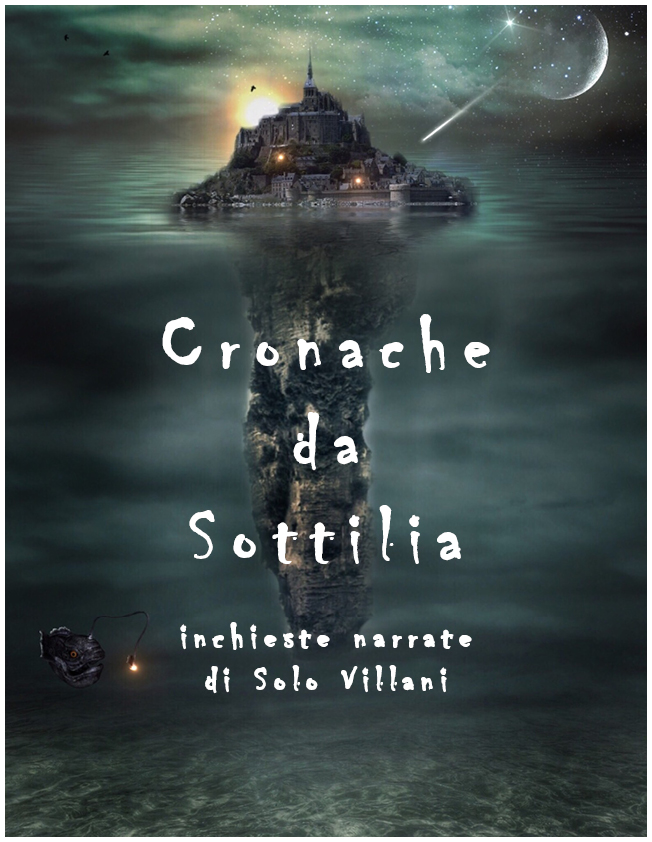 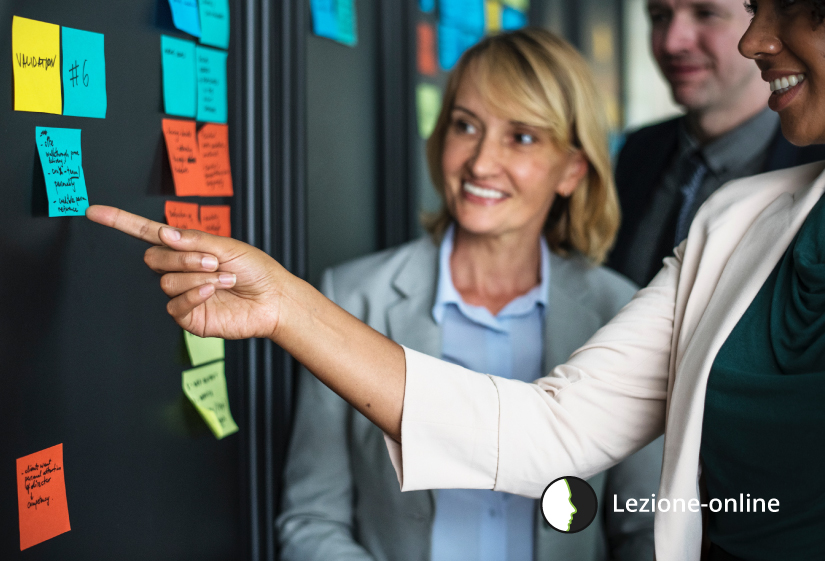 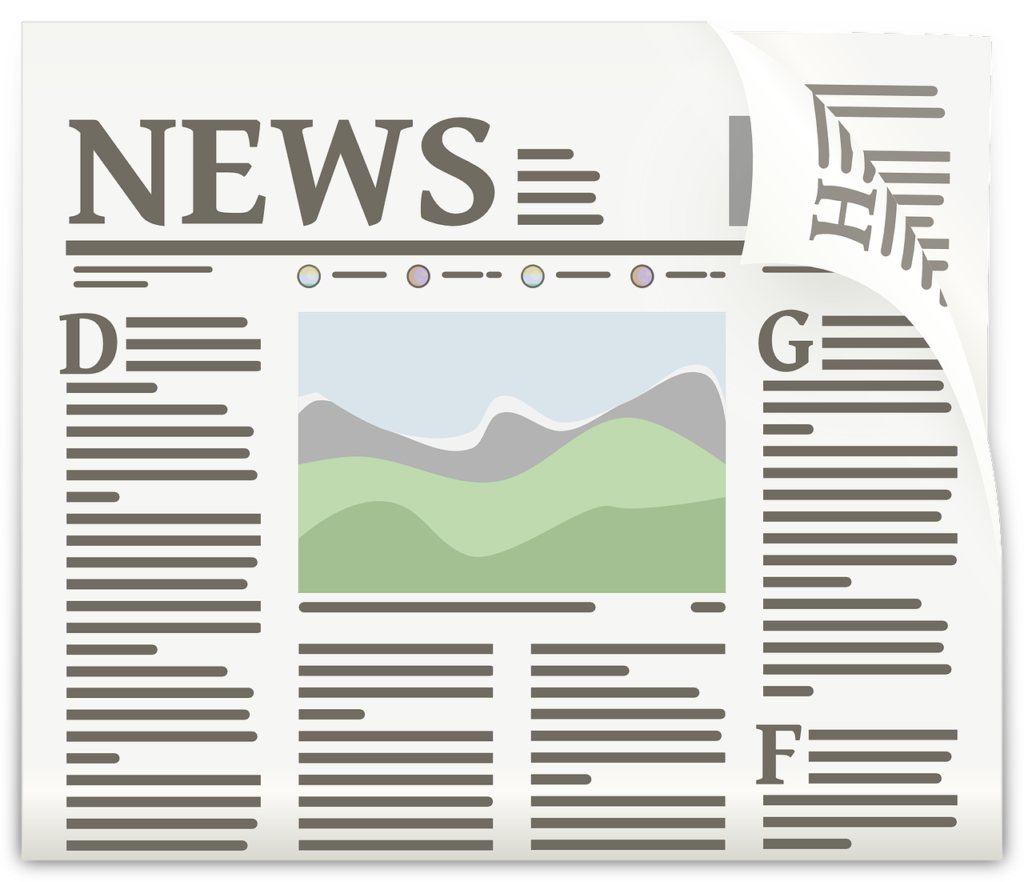 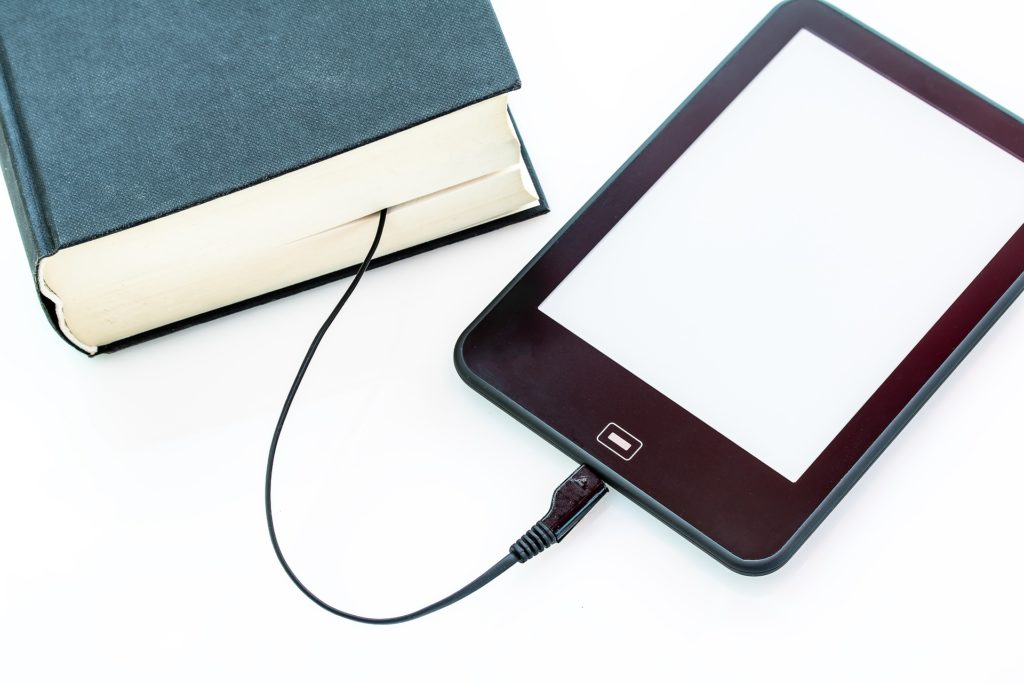 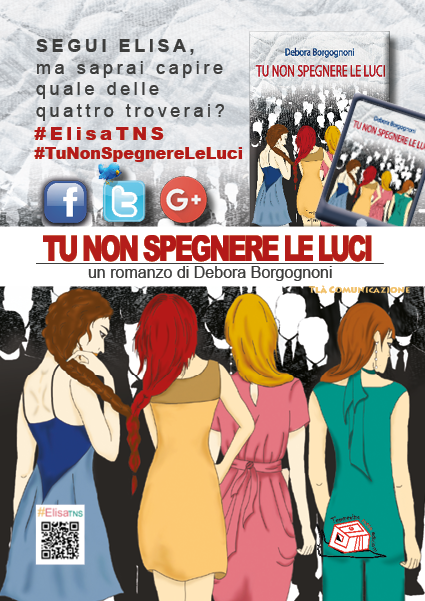 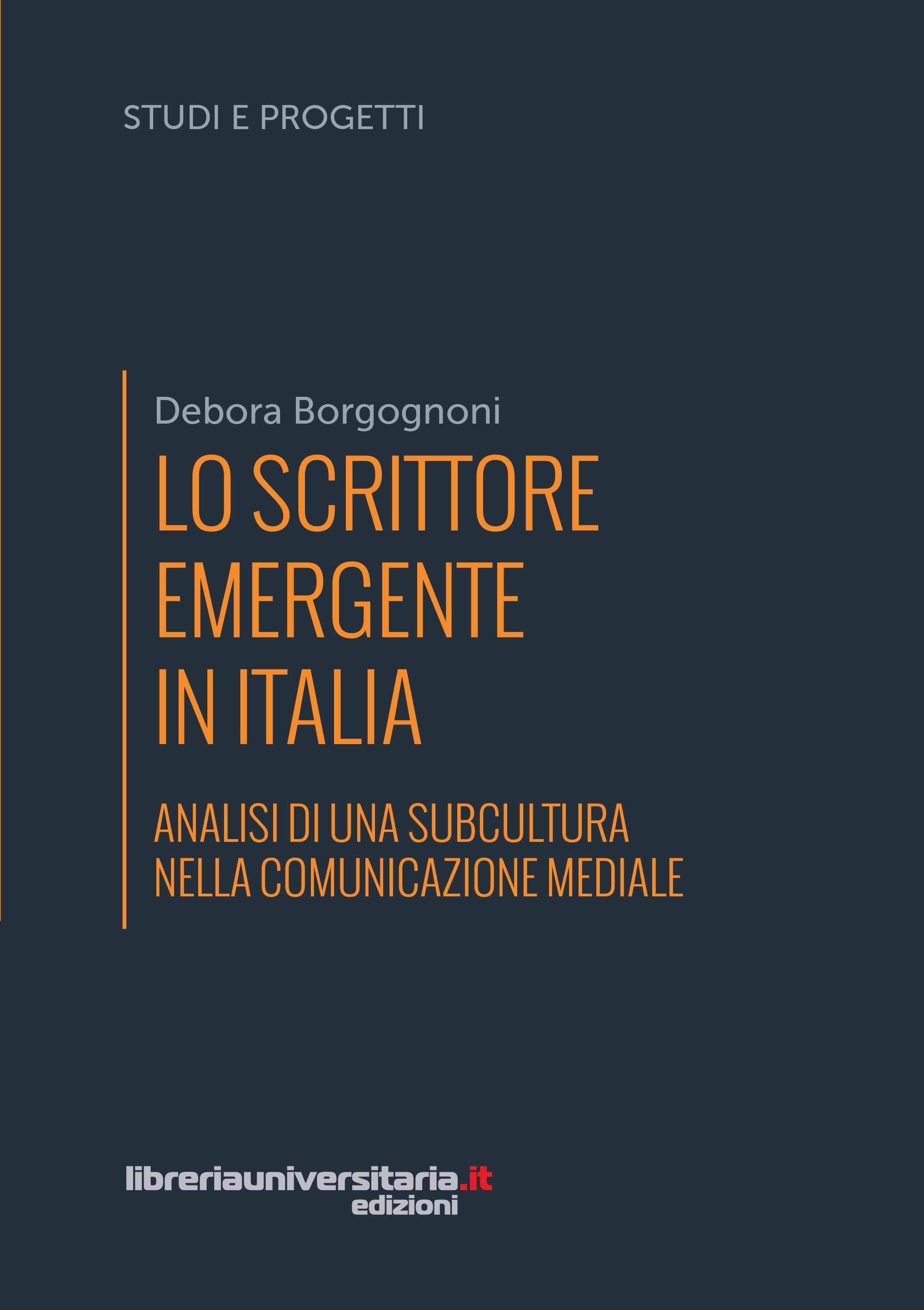 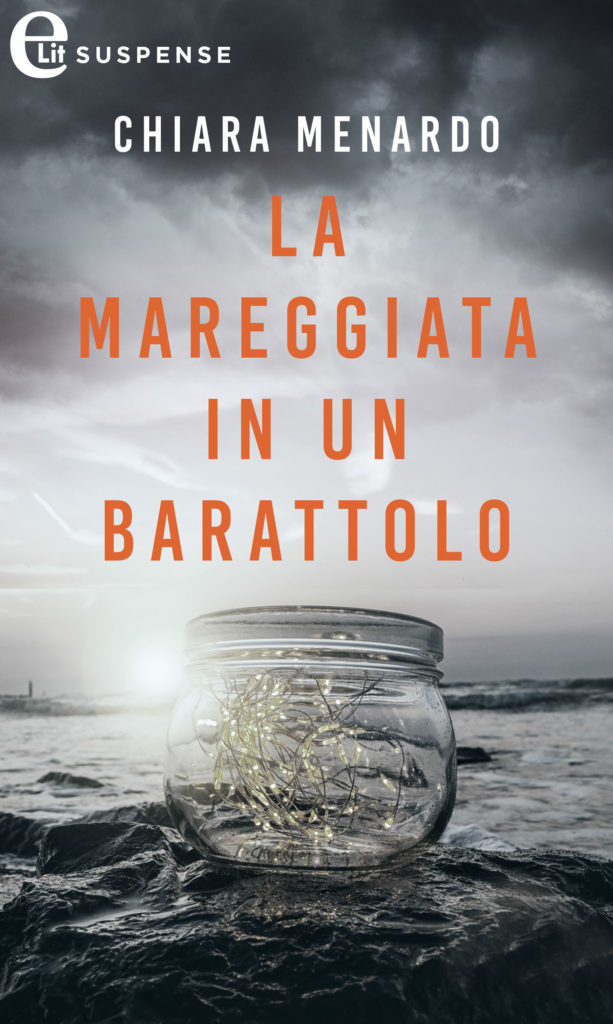 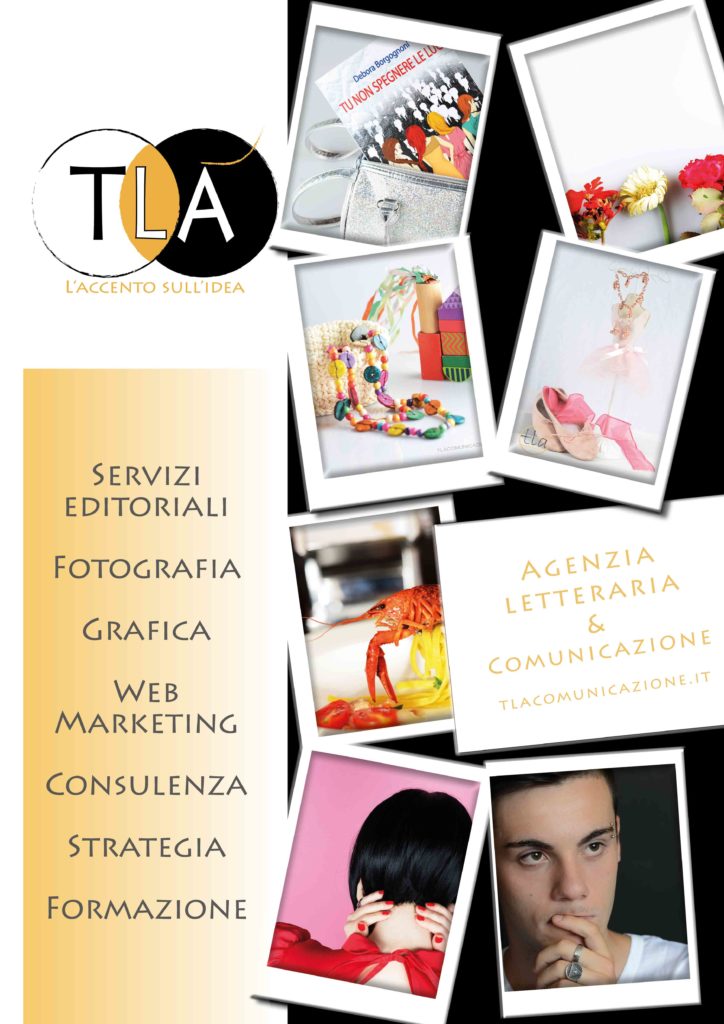 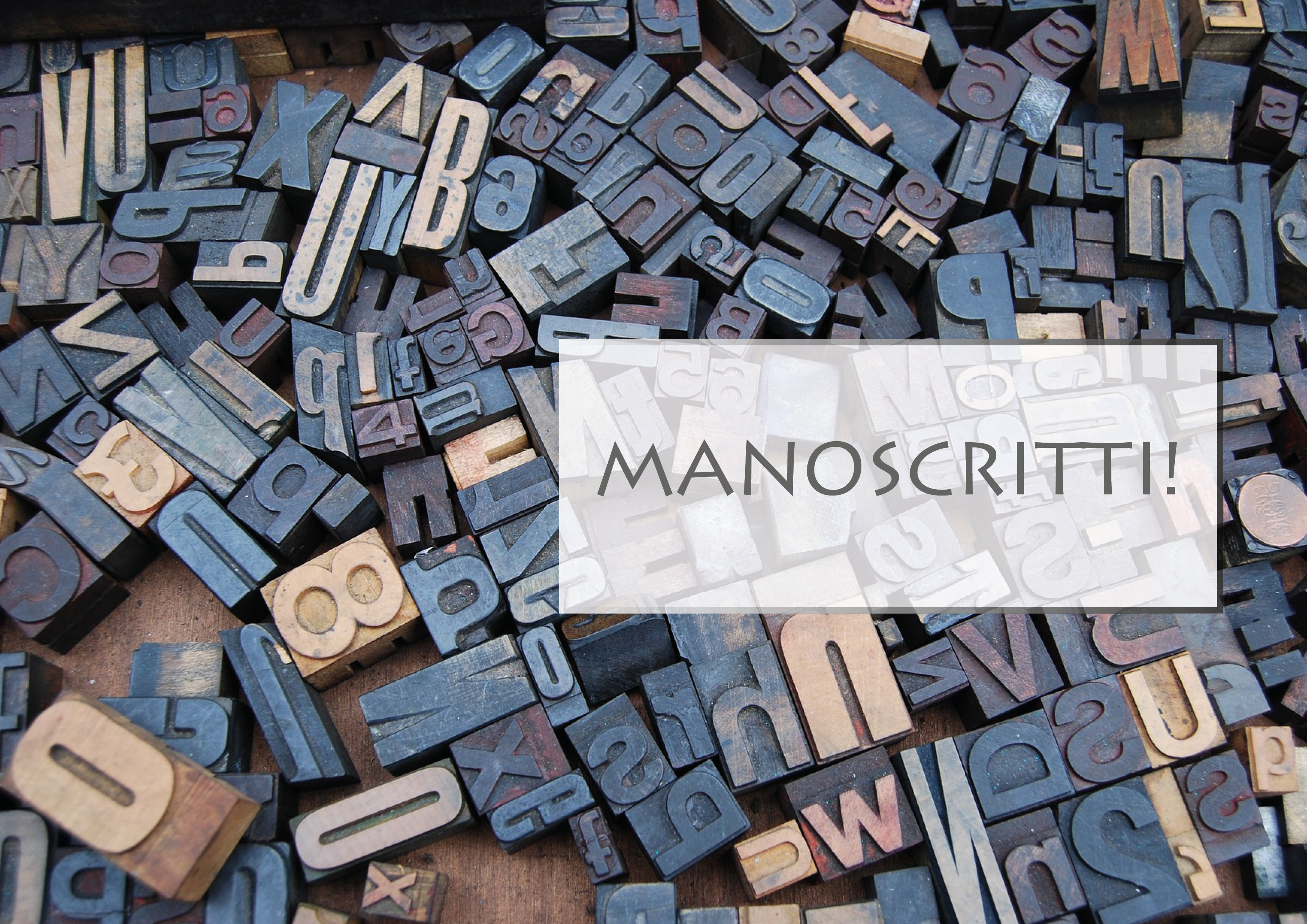 Copy Protected by Chetan's WP-Copyprotect.
We use cookies to ensure that we give you the best experience on our website. If you continue to use this site we will assume that you are happy with it.Ok